You Will Be My Memory 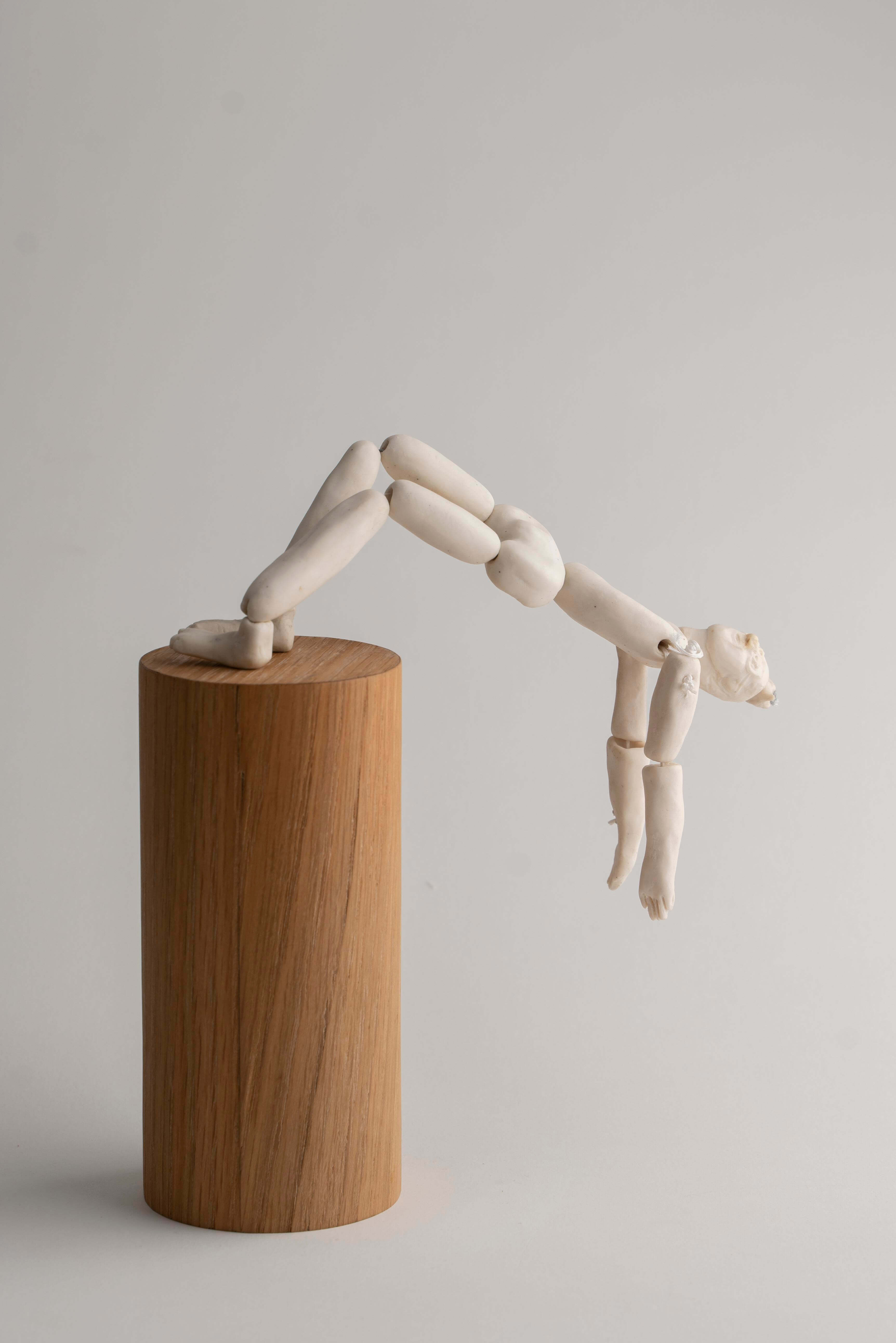 Memory toys — objects that capture a story or a memory.

My father has an illness that slowly breaks his identity to pieces. My sun Nur is gradually starting to learn about the world. I’m in the middle between them: a daughter and a mother, trying to capture some of my father’s essence and feed it to my son. I create objects that hold within them my father’s stories as I remember them, having passed through the filter of my imagination and the time elapse since last I heard them. Every object is also a toy, containing an element of movement or sound and attracting humans to touch and activate it. This way, I imagine I can keep the memories alive and kicking, and that they would gradually permeate into Nur’s life story.

I have chosen to represent five memories: two from my father’s childhood, stories he told me so many times until they were inscribed in my mind; two memories from the time of the illness and disintegration; and one shared memory: my father and I sit in the living room on a leather couch and he sings Lea Goldberg’s Hymn for Hyacinth. I now sing the same song for Nur every night before he sleeps.

Together with video and audio recordings of my father and of Nur, the project is thus comprised of five objects, made of porcelain, wood, metal, light and sound, each capturing a story from my father’s life. Each is a kind of keepsake-toy, relying on the mechanisms of existing toys: a music box, a snowball, a magic lantern, a take-apart toy and automata.

This creates a complete, round and live image of my father. I am inspired by a 1990 psychological study by  Lawrence Newman, “Remembering vs. Playing”, which demonstrated that children remember toys they’ve been asked to play with compared to toys they were only asked to remember. Play, it appears, has a huge role in shaping memory. 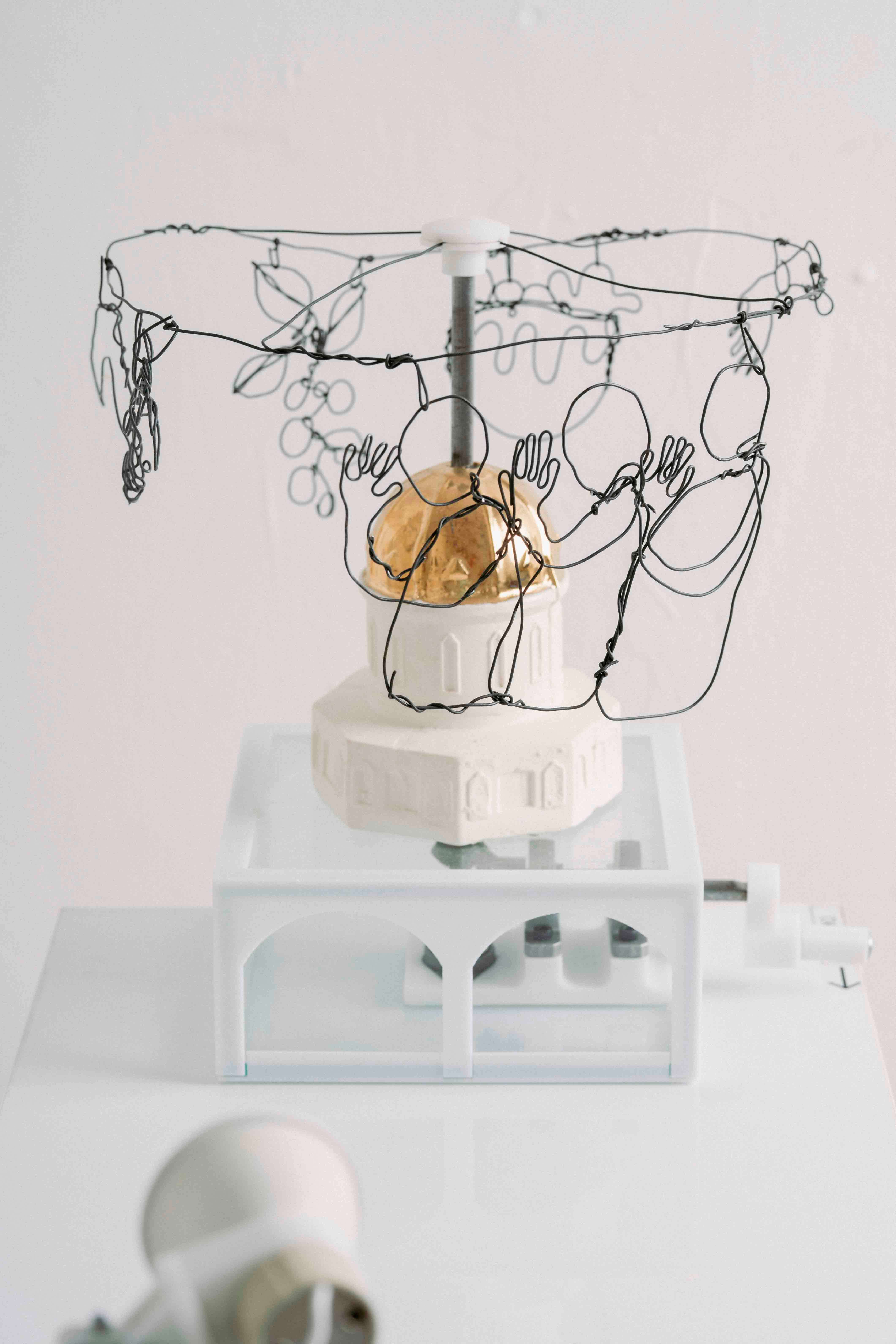 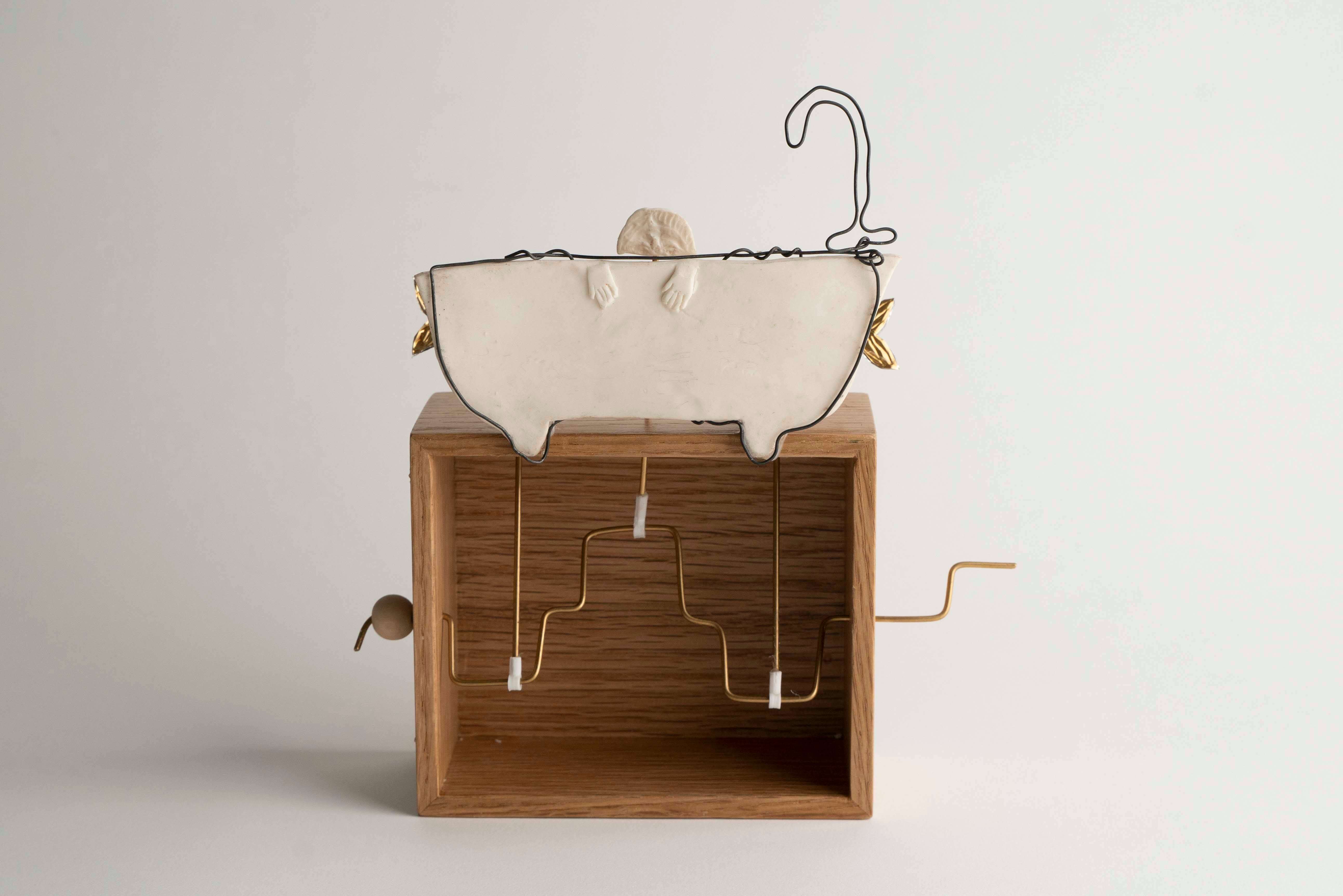 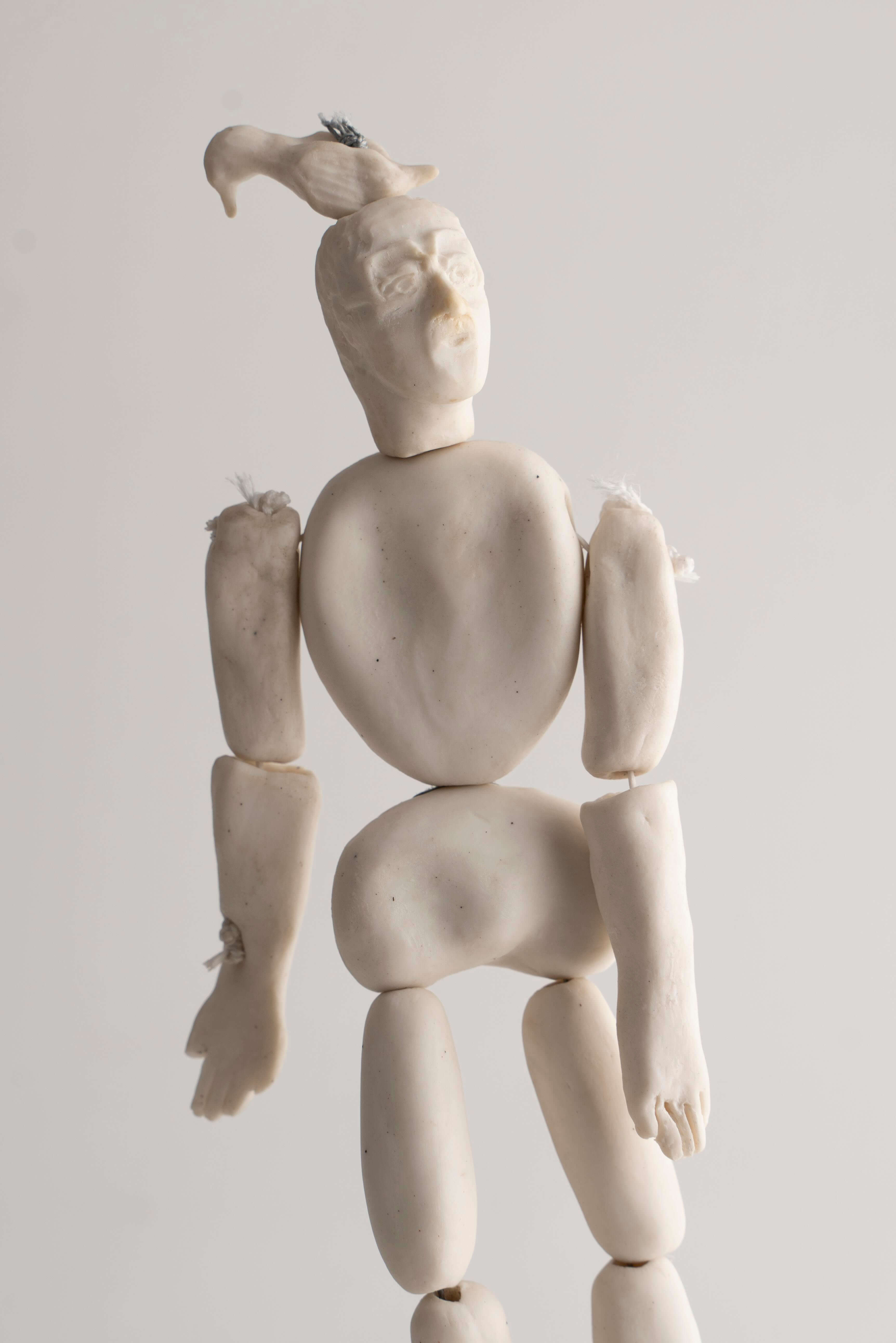 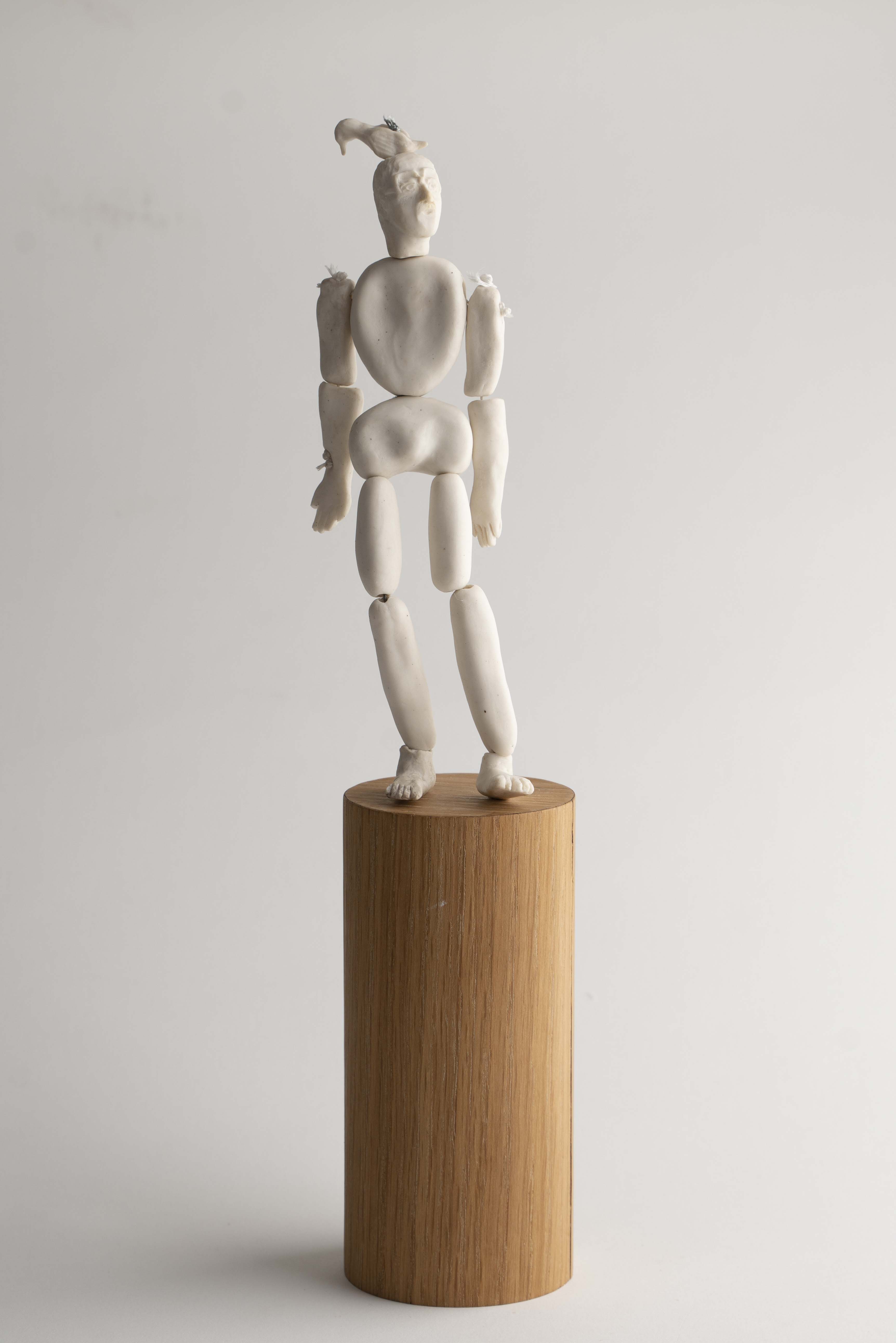 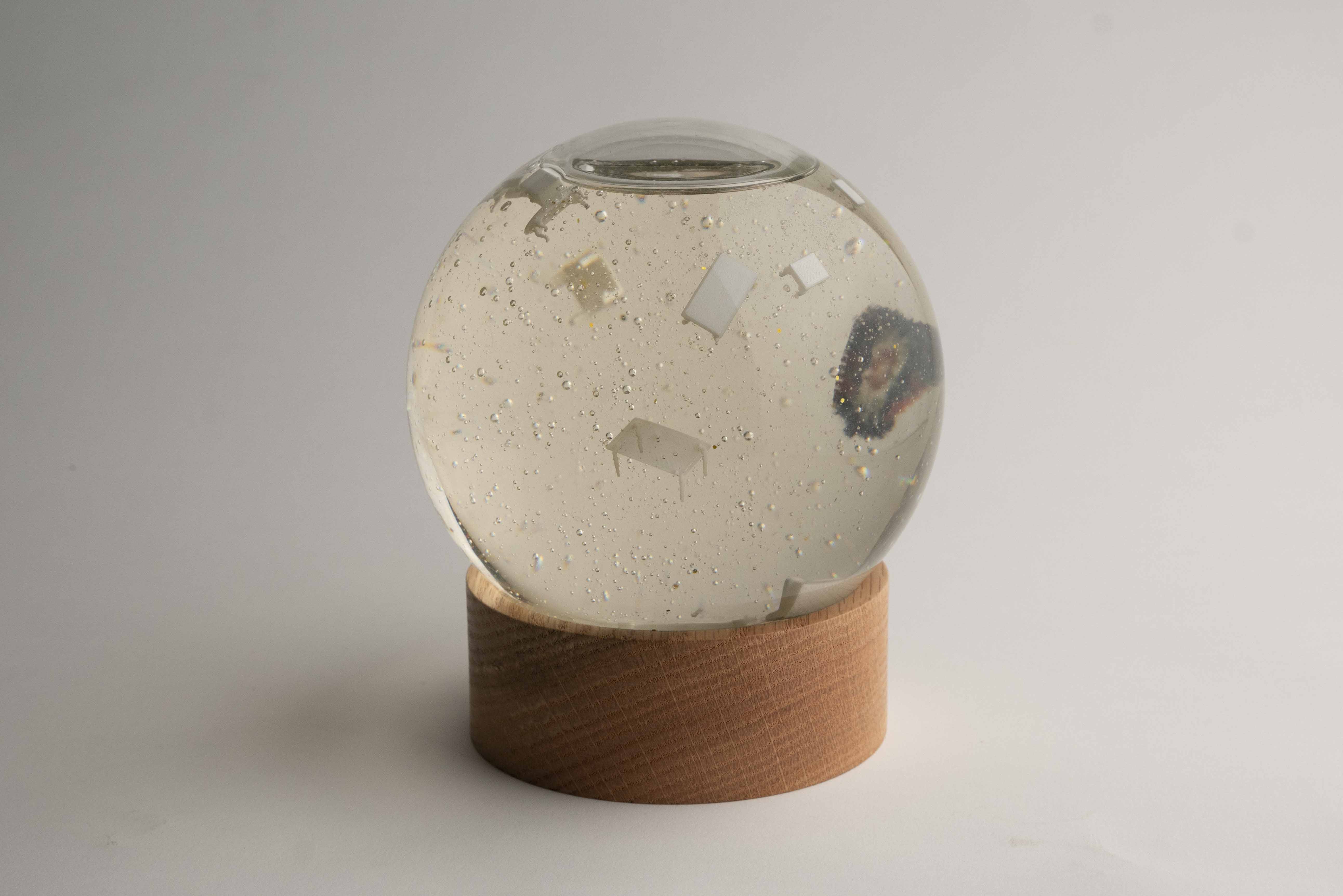 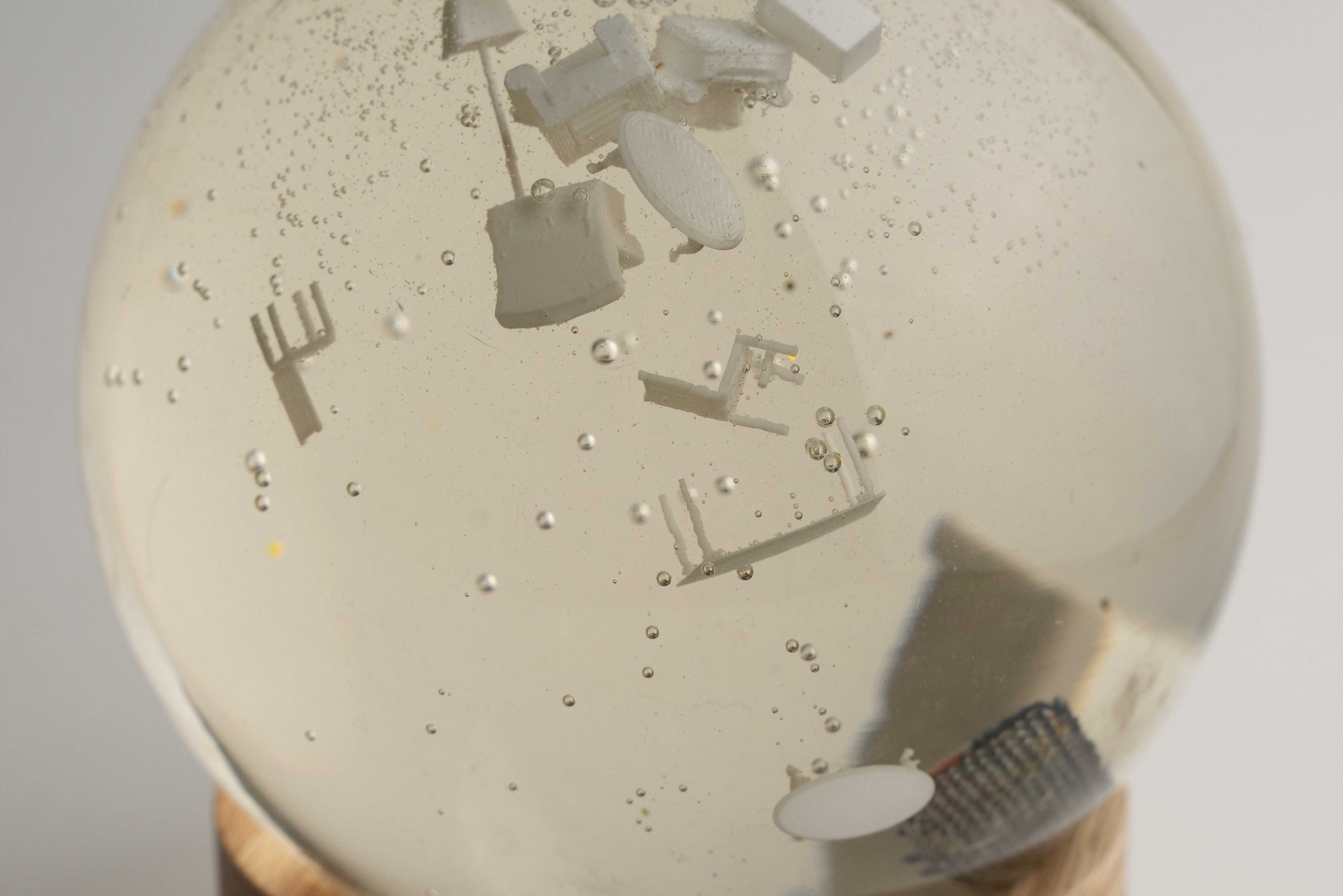 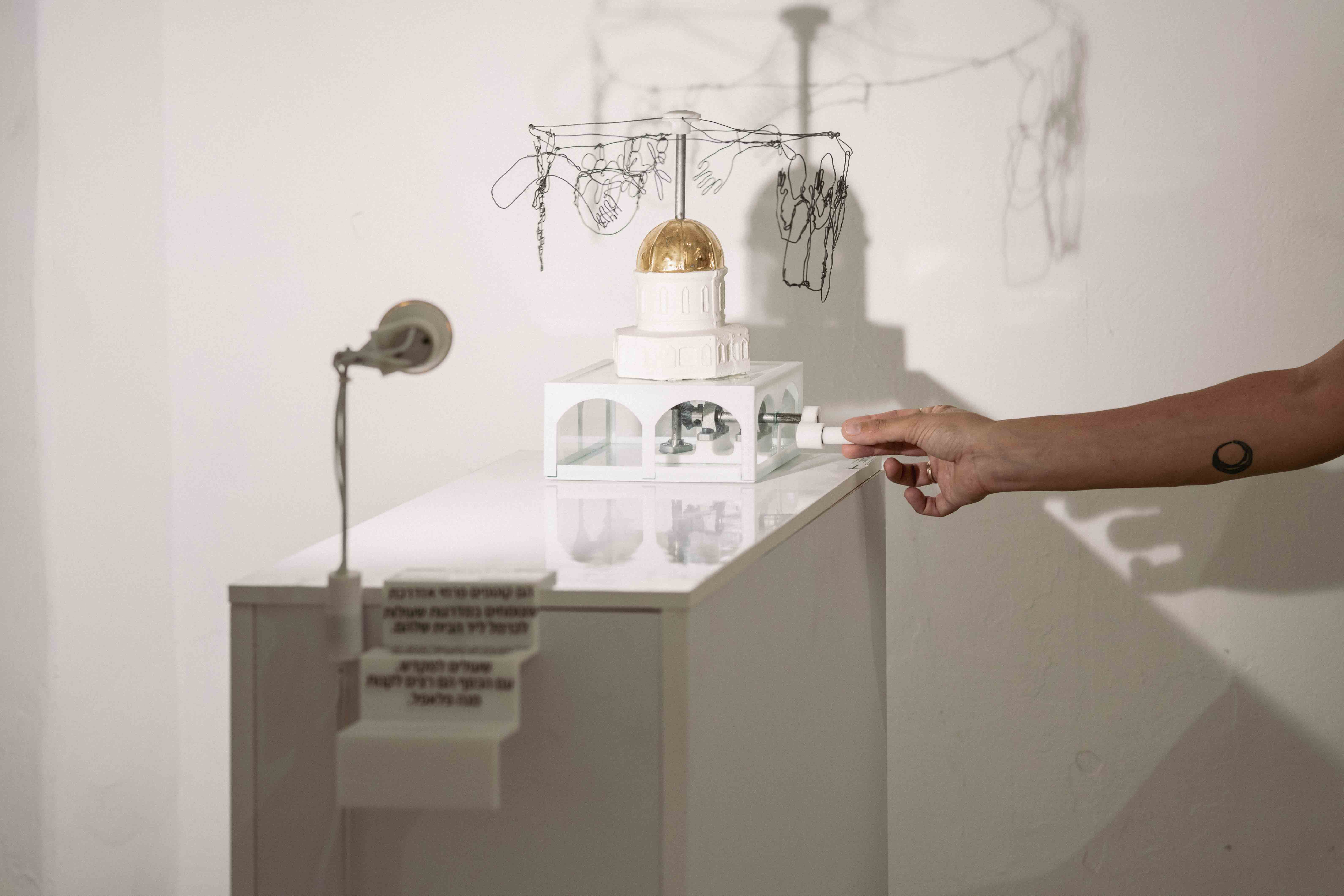 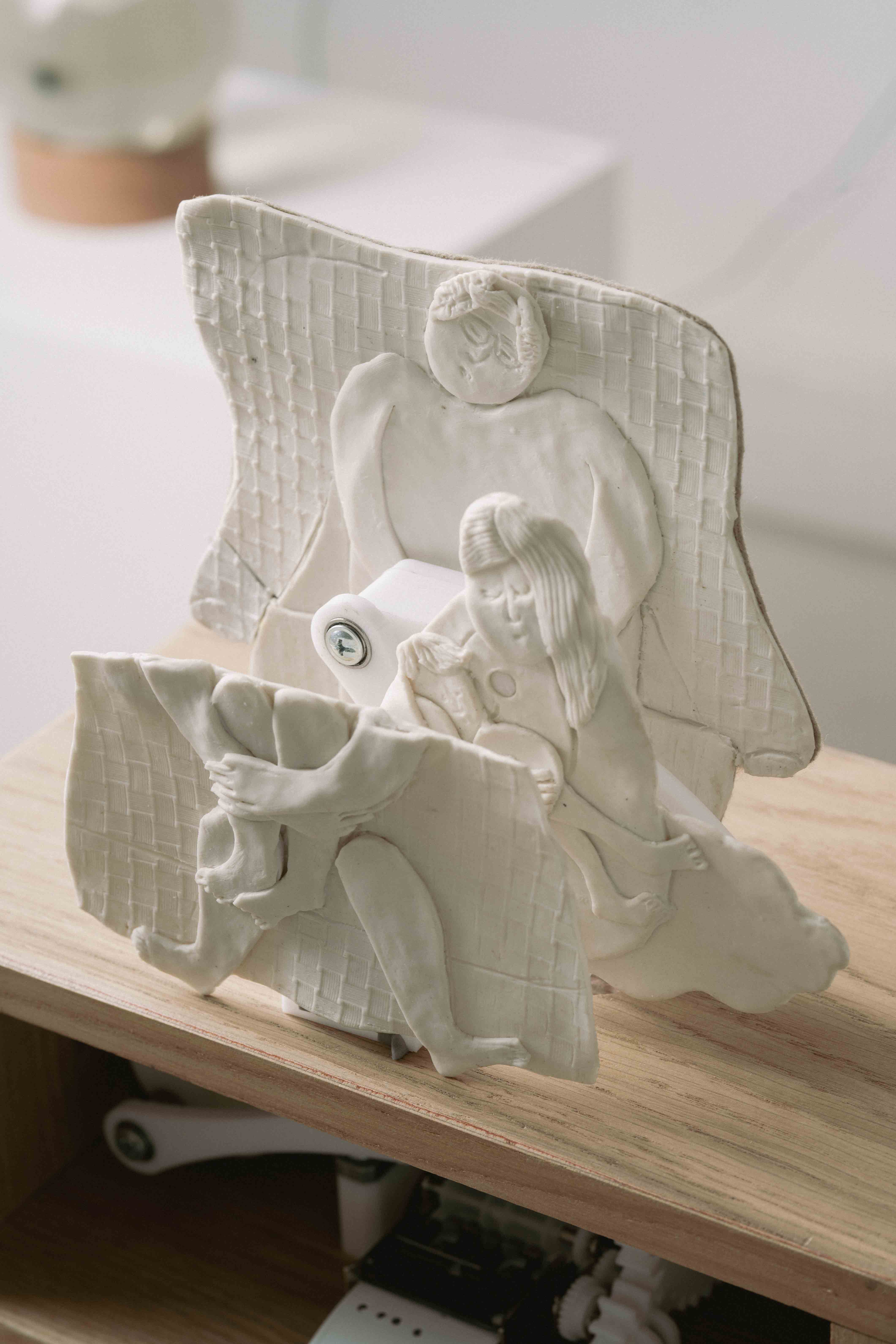 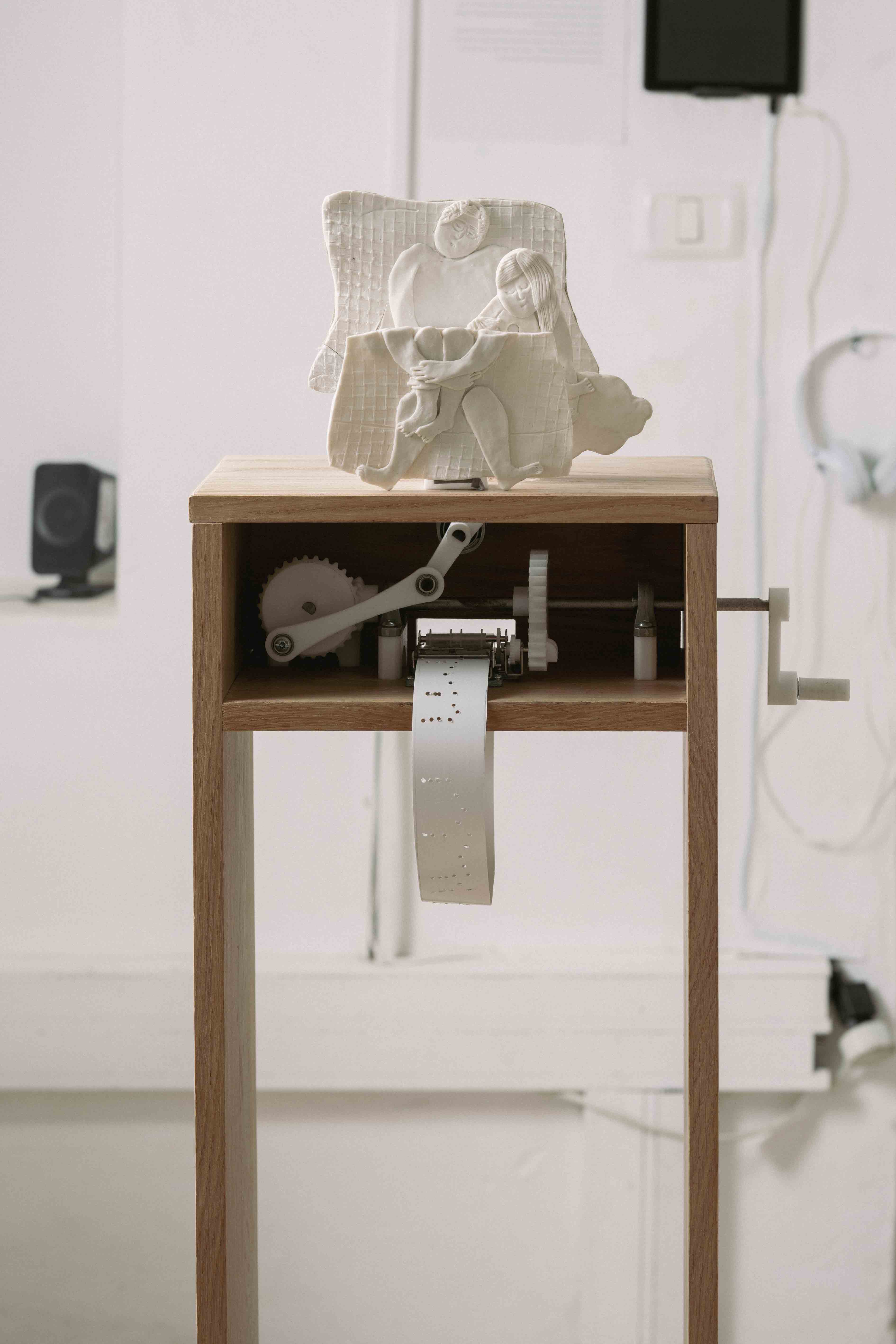 Yael Korenstein (b. 1988) is a creative designer with a ceramic design studio in Tel Aviv. She has a BFA from the Bezalel Ceramics and Glass Department, and an M.Des in industrial design. In her works, she deals with sites of tension, conflict and clash between values and culture. The liminal areas, the in-betweens, motivate her for creative action. Ceramics is her home material, her primary material language, a starting point that enables to test and bend boundaries. Other media and materials she uses include video and sound work.